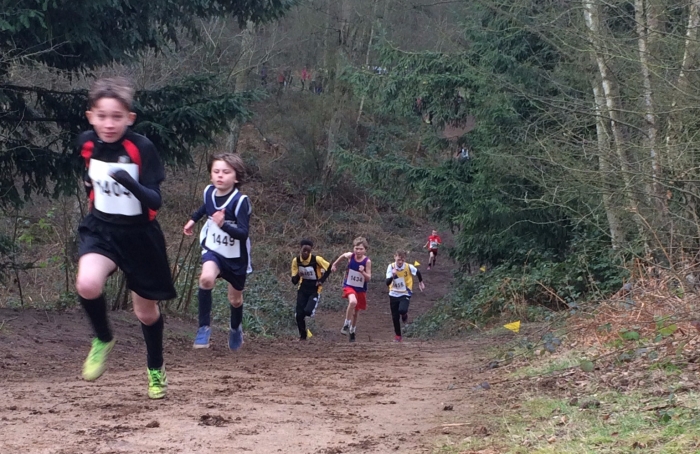 On 1 March BAC organised the 20th running of the Schools Cross-Country Relays in Chicksands. On a busy day at Rowney Warren, 196 children from eight schools took part, as teams of three across years 5-8 took turns to run 1km legs on heavy terrain.

Lincroft took the honours in three of the four categories – the boys’ race for years 5 & 6, and both boys’ and girls’ categories for years 7 & 8. In the latter race the school showed tremendous strength in depth, as a second Lincroft trio took third place. Max Reeves (boys’ years 5 & 6) and schoolmate Tristan Cook (years 7 & 8) recorded the fastest legs in their categories, with Cook’s storming leg of 3min 32sec the fastest of the day.

In the girls’ years 5 & 6 category, Etonbury Academy emerged victorious, with first leg runner Harriet Wall running the quickest leg. Etonbury added to this with second place in the boys’ years 5 & 6. 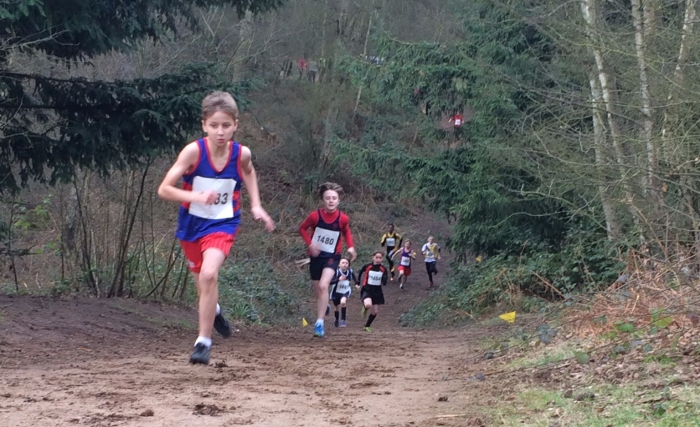 Congratulations also to runners from Alban Church of England Academy, who came fourth in the girls’ years 5 & 6 race and fifth in the equivalent for years’ 7 & 8. For the first time in the event’s history, the 2018 races look set to include categories for school years 3 & 4, with changes to the distances involved also under consideration.